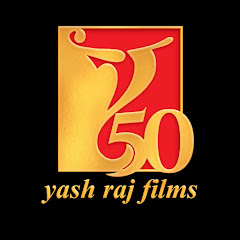 Films. Music. Artistes. At our core, we’re storytellers. Celebrating the legacy #YRF50 From making high-budget blockbusters to youth-oriented films, from working with the biggest actors of the industry to launching young talent in films, from being the distribution house with the strongest global foothold to pioneering new formats of distribution and exploring newer territories, from launching compelling story-telling forms to the numerous digitally led innovations, Yash Raj Films (YRF) has maintained its flagship position across all verticals since its genesis.